Because of this status, sailors believe it is important to keep the Mumsel happy. An unhappy Mumsel will bring bad luck! And if there is one thing a sailor is susceptive to, it is the possibility of bad luck. But Mumsels are not all about bad luck, they are funny creatures with a good sense of humour.

This booklet tells the story of the Mumsel, where it came from, what they like and don’t like and how they eventually ended up at AEGIR-Marine. 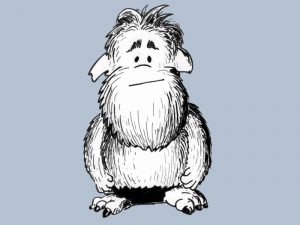 This is a Mumsel. Mumsels are relatively small, hairy creatures with large ears and short legs.

Mumsels are fearless and despite their somewhat unathletic posture, they are very rapid creatures.

A Mumsel probably has a height of around 5 cm. This is, however, based on sightings only, since there are no reports of a Mumsel ever being captured. 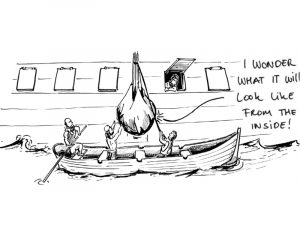 The exact origin of the Mumsel is unknown. Based on ancient Polynesian tales, it is believed they sailed the South Pacific with the Polynesian explorers, many centuries ago.

Mumsels are very curious creatures and love ships. So when they see a vessel moored in a bay, they can not
resist the urge to get on board. 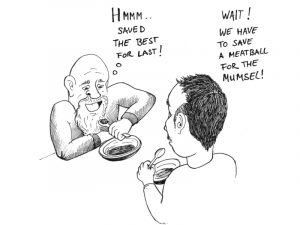 Mumsels take care of the wellbeing on a vessel. It is vital to keep them happy because when a Mumsel is not happy he will start causing trouble.

Mumsels will not show themselves, but their actions do not remain unnoticed. Sailors learned the hard way that an unhappy or bored Mumsel means bad luck, and will do whatever it takes to prevent this. A Mumsel doesn’t only cause trouble. They are good creatures, however, they are also easily bored. They can also repair things. But they will not let anyone know it was them. 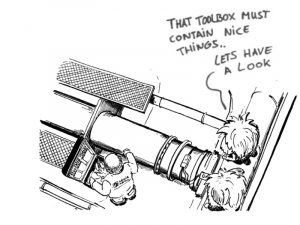 In the early days of AEGIR-Marine, Ruud Muis did some of the services himself. We suspect that this is when he picked up a Mumsel.

The toolbox of an engineer is always filled with items a Mumsel loves, so possibly they just climbed in the toolbox and got locked inside when Ruud finished the service job.

Find out what sort of creature a Mumsel is, where they originally come from and the different kind of Mumsels. Find out what do they mean for the seafarers on board and how they live on the vessels.

The tale of the Mumsel

This story is shared by courtesy of Aegir Marine – an independent stern seal and propulsion service provider and PRIME products manufacturer for the global maritime industry. We are OEM independent; we can service and provide spare parts for all major propulsion and stern seal systems. www.aegirmarine.com 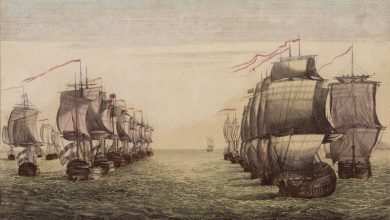 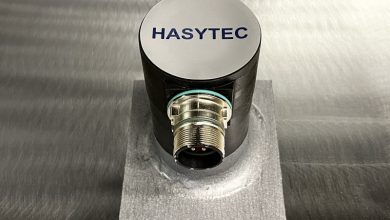 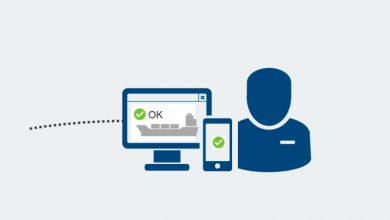 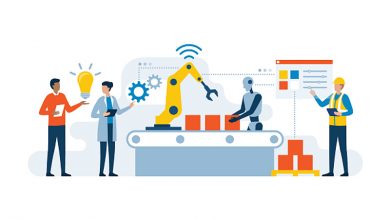 What will it mean to be a seafarer?