Porthos, the project for CO2 capture and storage in Rotterdam, is on schedule to store an annual amount of 2.5 million tonnes of CO2 from the industry in empty gas fields beneath the North Sea as from 2024. By the end of last year, four companies registered for a total of €2 billion from the SDE++ scheme for the next 15 years. The final sum may be considerably lower, especially due to the rising price of emission rights (ETS) in the next 15 years. Capture and storage of CO2 (Carbon Capture and Storage, CCS) is one of the cheapest ways to meet the climate targets in the short term.

Between 2008 and 2019, a total of approximately €4.5 billion in SDE funds was paid to many projects in the Netherlands. Because of these projects about 42 million tonnes of CO2 less has ended up in the atmosphere1. With even less than half the sum, the Porthos project will realise an almost equally big reduction: some 37 million tonnes of CO2 in a 15-year period. It is clear that CCS is the best way forward to make huge progress fast and relatively cheaply in meeting the climate targets. It is set out in the Dutch Climate Agreement that half of the industry’s CO2 reduction in 2030 will be achieved by CSS. As to the other half, the industry concentrates on efficiency, electrification, solar and wind farms, and green hydrogen. For many industry processes, however, there are not enough ways to reduce CO2 emissions drastically in the short term. 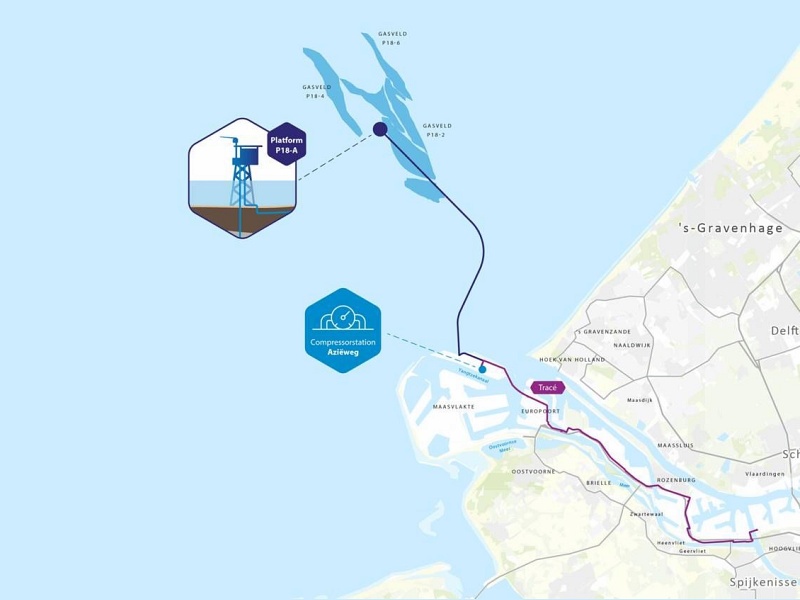 It is expected that the subsidy will be granted to the four companies (Air Liquide, Air Products, ExxonMobil, and Shell) next spring. According to expectations, the permit procedures will be completed by late 2021. The companies will use 2021 especially to prepare for the construction of the capture plants. This year, the Porthos project organisation (EBN, Gasunie, Port of Rotterdam Authority) will be working on the technical preparations of laying pipes on land and on the sea bed, building the compressor station, and adjusting the platform at sea. The final investment decision for Porthos has been planned for 2022, after which the realisation can proceed.

Major developments last year included submission of the Environmental Impact Assessment (EIA) and several permit applications, making arrangements between Porthos and the four companies that want to use the Porthos system, and the EU promise to contribute €102 million to the project.

One way to achieve the climate objectives is to capture CO₂ for use or for storage underground (Carbon Capture Utilisation and Storage, CCUS in short). The national coalition agreement and the national Climate Agreement underline the importance of CCUS for the energy transition.

Porthos is developing a project to transport CO₂ from industry in the Port of Rotterdam and store this in empty gas fields beneath the North Sea. Porthos stands for Port of Rotterdam CO₂ Transport Hub and Offshore Storage.

To read more about Porthos

This article is shared by courtesy of Port of Rotterdam. 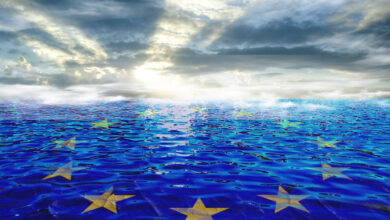 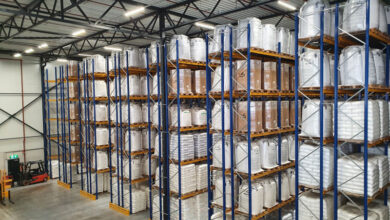 Bioplastics come to the Netherlands 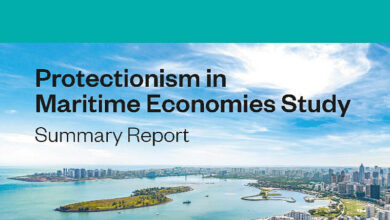 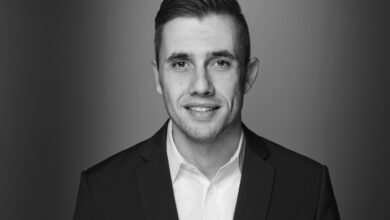 Email in shipping, a farewell