On March 18, this year’s pitch event will be held for the third time – which due to the corona restrictions will be held both as a physical and online event.

The finalists in this year’s Maritime Stars are:

MARLOG, who is behind the event, has screened 44 maritime entrepreneurs for the program. Now the top 10 have been selected as finalists in one of the country’s most ambitious accelerator programs. Maritime Stars is the name of the program, which has now been running for two years and which brings new innovative start-up companies together with leading companies from the industry. It has so far given 10 start-up companies the opportunity for consulting, business development and sparring with some of the best players in the maritime industry called the lighthouse companies. And now they are repeating the success of the three-year project, which is funded by the Danish Industry Fund and the European Social Fund.

“We look forward to meet the qualified candidates from all over the country, which confirms us that Denmark has good cards on hand when it comes to innovation in the maritime industry. Of the many exciting entrepreneurs who have applied to join Maritime Stars, we have now found the 10 finalists we believe can reach the farthest with their business “, says Allan Hejslet, project manager at the nationwide cluster for the maritime and logistics, MARLOG, who runs Maritime Stars.

“The fact that Maritime Stars attracts start-ups from so many places in the country means that we have many, talented entrepreneurs sitting around. Now we look forward to finding the final five that will be included in this year’s development process, says Allan Hejslet and continues: “Our expectations are enormous. The finalists come up with many cool solutions and new thinking for the industry. As in previous years, there will be fierce competition for places.”

When the five Maritime Stars are to be found on March 18 in Aalborg, it takes place in such a way that each company pitches their idea in front of a panel of leading maritime companies – the lighthouse companies, where they follow via online stream. The lighthouse companies give the 10 participants points within four parameters: Growth and scaling potential, Innovation / potential for the industry, Ambition level and the Team behind. Then the points are counted together and the five with the most points are the new maritime stars. A 9-month course starts in April with lots of advice, business development, workshops and sparring with both participants and lighthouse companies.

Maritime Stars is a nationwide, three-year entrepreneurship program to ensure innovation and development in the maritime industry. Maritime Stars is run by MARLOG and financed by the Danish Industry Fund and the European Social Fund. 24 lighthouse companies with in-depth knowledge of the maritime industry provide sparring, knowledge, advice, and time for the participants.

The most followed seafarer on Earth 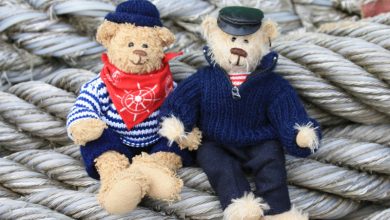 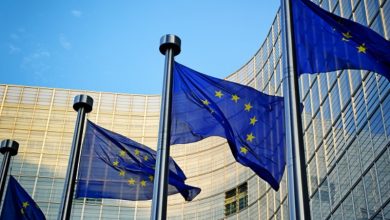 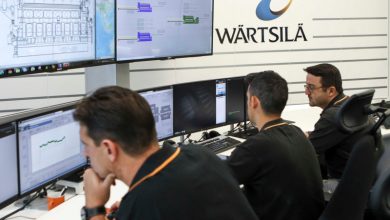 Simplifying the life of seafarers 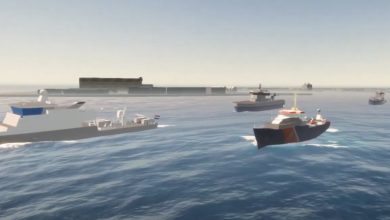