First part of the journey for the 40 and 20-foot rainbow boxes was aboard the Maersk Edmonton from APM Terminals Pier 400 in Los Angeles to APM Terminals Yokohama in Japan, where they arrived on March 22nd.

“APM Terminals Japan is very proud to be part of A.P. Moller – Maersk’s commitment to diversity and inclusion, and it’s very exciting for Yokohama to be the first stop of these rainbow containers’ journey”, comments Sakura Kuma, Managing Director, APM Terminals Japan. “The initiative brings memories of a famous song ‘Somewhere over the rainbow’ and for me personally this exemplifies that what we deliver is not only cargo, but also a commitment for a better future, where diversity and inclusion is something completely natural. It is also a great example that Yokohama is geographically critical to Transpacific trade, especially westbound.”

What we deliver is not only cargo, but also a commitment for a better future, where diversity and inclusion is something completely natural. Sakura Kuma Managing Director, APM Terminals Japan

During their World Tour, the containers will be available in various locations for employees from A.P. Moller Maersk brands to sign, as a symbol of their own personal commitment to diversity and inclusion. This tradition started at APM Terminals Pier 400 in Los Angeles and was continued at APM Terminals Yokohama.

The rainbow boxes will have a few more stops where employees will get this opportunity to see and sign the units before their arrival in Copenhagen.

Maersk’s North East Asia Area Managing Director Toru Nishiyama shared: “It is super exciting to have the two beautiful rainbow containers in Yokohama as the first stop of this world tour. Thanks to the work of our Diversity and Inclusion Committee, I feel all our employees in North East Asia are familiar with D&I. This small event today underpins our global commitment as an organisation to this very important agenda, and I look forward to seeing the rainbow containers continuing the journey in Asia and throughout the rest of the world!”

“We are honoured and excited to see first rainbow containers in Yokohama. In Maersk Japan and Korea, we are driving various diversity and inclusion activities (Pride Week, gender diversity, psychological safety) to create an inclusive workplace environment”, shared Rosa Kim, Head of Maersk’s NEA Diversity & Inclusion Committee. “As of this year, Maersk Japan and Korea collaborates with a number of customers and other companies to increase awareness and drive actual changes in the society.

About A.P. Moller – Maersk: A.P. Moller – Maersk is an integrated container logistics company working to connect and simplify its customers’ supply chains. As the global leader in shipping services, the company operates in 130 countries and employs roughly 80,000 people. 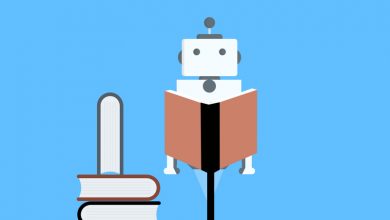 Digital learning for the maritime industry 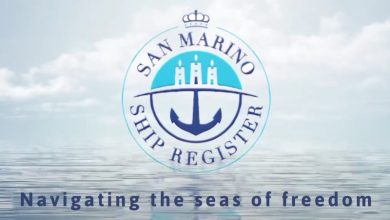 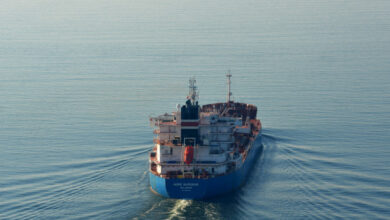 Make a difference in the Gulf of Guinea 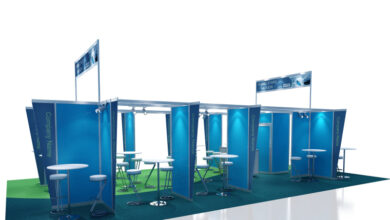